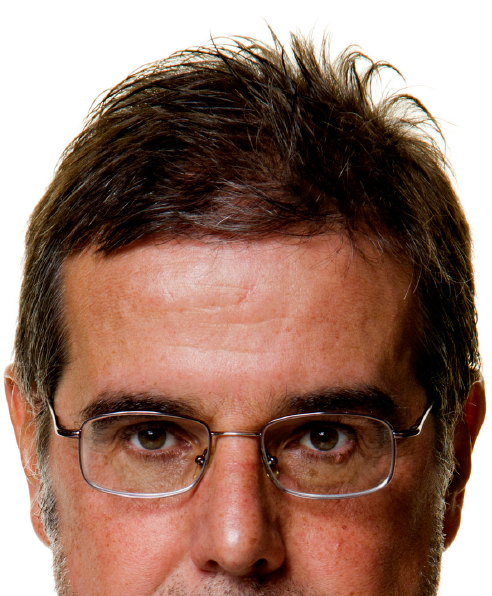 FELIPE TABORDA is a graphic designer from Rio de Janeiro, Brazil. A graduate of Rio’s Catholic University, he studied cinema and photography at the London International Film School (England), Communication Arts at the New York Institute of Technology and Graphic Design at the School of Visual Arts (USA). A professor at UniverCidade/RJ, he has had his own office since 1990, working mainly in the cultural, publishing and recording areas.

He also devotes himself to personal projects, such as the co-ordination and publishing of Brazil Designs, a special number of the American magazine Print, the idealization and curatorship of the event 30 Posters On Environment and Development, during Eco´92 in Rio, the concept and curatorship of The Image of Sound, a project paying tribute to Brazil’s leading composers through the visual creation of contemporary artists, and the recent exhibition Brazil AdDesign, at the Art Directors Club Gallery in New York. 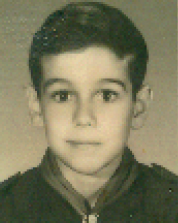 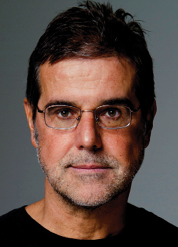